The Colosseum is beginning to fill up as more teams arrive today.  Last years cup winners and the creators of the cup, Altador, has arrived.  Normally a bottom tiered team and falling second in AC VIII (2013), hope for the team to take home the cup in the game they created appeared impossible.  It was well cheered that they finally took the cup home last year in ACXVI (2021).  Will they return to the bottom, or has the team shown they can compete and keep the momentum going to stay above the pack?  Another sunny team has arrived, Lost Desert.  This team can be unpredictable where they land on the placement charts.  Coming in 4th last year, their last win was back in ACV (2010).  Will this year bring Lost Desert to the top once again?  Or will they slip from 4th to a middle tier?  It all depends on their motivation, drive, and staying hydrated with many slushies.  Kiko Lake made some waves by bringing a new player to their team this year.  It is unknown how this change will affect Kiko Lake's favor.  With this new teammate bring new excitement and drive?  Or with loss of an established player be too much for the team?  Only time will tell.  However, this team runs among the toughest teams to beat winning three years: ACX (2015), ACXII (2017), and again in XV (2020). 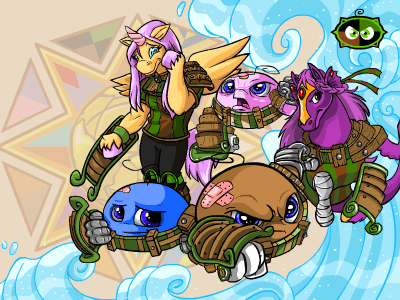 Our first look at Lili Lever! 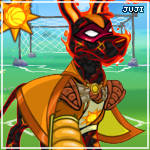 We are looking for fellow Neopians like yourself, to join us this Altador Cup in our Tournament.  We are looking for all rank levels, so please don't hesitate to reach out.  Please neomail Jujipup with your target rank.  If chosen, you will be asked a couple of questions and then Juji handles everything from there, keeping track of your scores to add to your teams total.

Do you have what it takes to compete with us??

Another wave of teams have arrived at the Colosseum today.  As we reported yesterday - nested to not spoil some - the first team Kreludor has a new player Motor Dahy replacing Zenor Kevix.  Perhaps having a new player on their team will give Kreludor the excitement it needs to bring home the cup this year.  They are among the top teams of the cup in general, falling in second place many times including last year, and haven't taking home the cup since AC VII (2012).  Moltara a known underdog of the cup has arrived hoping to get more pratice time on the field before other teams.  Since making their jump from bottom to a few teams above that, they're hoping to use that momentum and climb to the top.  Could this be their year??  As super fans of fun and all thing games, Roo Island has arrived.  This team has been all over the board, but the last few yeras haven't been the greatest for Team Roo.  With that in mind, they are bound to bounce back and perform well this season.  This team hasn't taken home the cup since AC III (2008) having people second guess if they truly are 'King of Games'.  With that to prove, they have the drive.  Among the three teams to arrive today, Moltara is the one team to not take home the cup yet and like Faerieland, do they have that drive to prove they can claim that elusive cup for their home town? 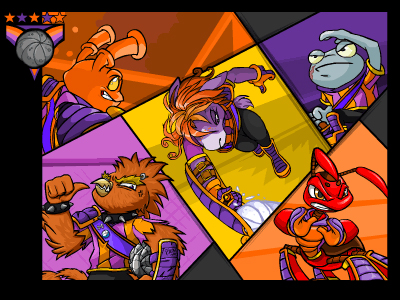 Our first look at Motor Dahy!

SunnyNeo is bringing back our SunnyNeo Altador Cup Staff Tournament. Like the last two years, we're hoping to have fellow players like you join us!    We try to  make the teams as even as we can so this is the first step to doing so.  Last years was so close all three teams nearly tied, with one team barely not keeping up with the two front runners (first placers were 1.25, and 2nd place was 1.5).  If you are interested in taking part of our tournament, please neomail Jujipup with your target rank.  If chosen - you will be ask a few more questions and then all you have to do is play in the Altador Cup.  Juji as the scorekeeper handles keeping tabs on team points.

The Colosseum fills with Noise,
With cheers from all the girls and boys.
As the Yooyu's fly both left and right-
Darigan Yooyu's give quite the plight.
There is a Showdown between all teams
As participants rush to make their dreams.
If you give your order to the Slinger first,
A Slushie can be had to quench your thirst.
-SunnyNeo Annual News Since 2014

The Colosseum has had a little bit of a makeover this year!  The Altador Cup Pre-Turnament Press pages are fresh and new.  Be sure to check them out as the teams arrive!  The first three teams have come early to get the most practice on the field.  First up, we have Faerieland who seeing their fellow underdog team Altador take the cup, are hoping this is their year to bring the cup home!  Team Terror Mountain has continued to be all around the placement board with their win of the Altador Cup was just last AC XIV (2019).  So it is hard to say where they'll end up this year, however, a headstart on the field may be a sign of good favor?  Tyrannia is another who's been all over the placement board with their win back in AC XIII (2018).  Among the three first to arrive, Faerieland has yet to take the cup home and appears to have the most drive so far to claim this years cup.

It appears looking at some of the teams images for this year, that there will be some changes to two teams.  We've nested them here in case you do not want to be spoiled before they are released.  Click on the images below to open up the image of the teams with a new teammate if you wish to know.

Will these changes sway what team you join??

The prize pool for playing Trudy's Surprise 7 days in a row has been updated with a new set of prizes.

Did you get a prize not yet listed in our Guide?  Please contact Jocinto.  Thank you !!

Lutari can now be painted Darigan. If you manage to get a new Darigan Lutari, please Model For Us so that our Rainbow Pool stays up to date. Also, if you get any of the new Roxton Lutari clothing, please help us keep our Wearables HQ up to date by modeling those items. The help is greatly appreciated. 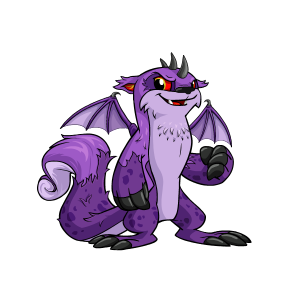 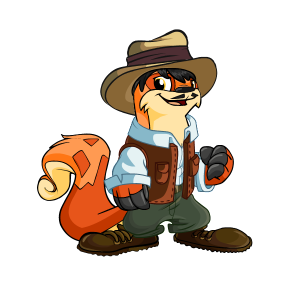 We are always searching for models for other items and pets.  You can view all of our Needed Models on one page and see what you can do to help.

In the most recent beta updates (April 11th) the Almost Abandoned Attic has made a triumphant return. You can check out our AAA Guide to learn more about the Attic. In the past we had individuals who manually kept up a timer for the attic, at this time it is not accurate since it has to be manually updated, but hopefully in the future this is a feature we can bring back again.

Remember you are able to get refresh banned from the attic and you have a limit to how many items a day you can buy. The RS & Chat board will usually have some times to help you catch an attic restock. Good luck atticing!

Are you looking for some older news? Visit our News Archive.